Controls Soot-Thickening and Wear Series 3000 Diesel Oil is heavily fortified with detergent/dispersant additives and is naturally resistant to soot. It is designed to keep soot particles suspended independently and prevent them from attaching together to formlarger, wear-causing particles. Viscosity increase is minimized and soot-related wear is controlled.

APPLICATIONS Series 3000 5W-30 Synthetic Heavy Duty Diesel Oil is recommended for diesel engines, including those that are turbocharged, gasoline engines and other applications that require any of the following specifications:

COMPATIBILITY AMSOIL Series 3000 5W-30 Synthetic Heavy Duty Diesel Oil is compatible with other conventional and synthetic motor oils. Mixing AMSOIL motor oils with other oils, however, will shorten the oil's life expectancy and reduce the performance benefits. AMSOIL does not support extended drain intervals where oils have been mixed.

Aftermarket oil additives are not recommended for use with AMSOIL motor oils.

*Operating conditions and drain intervals for severe and normal service are defined by the OEM. Refer to your owner’s manual. 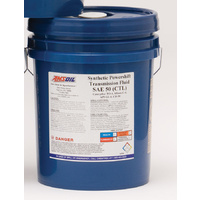 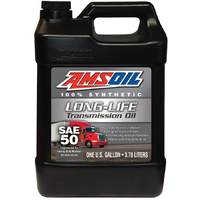